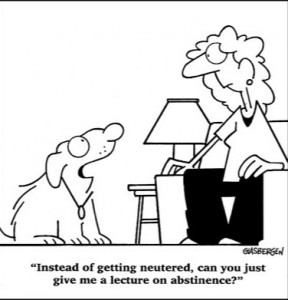 The Eagle Has Landed!