There was something mysterious about the black box that balanced precariously from our old television set.  I remember the day my parents brought it home and to the sheer delight of me and my siblings, we were one of the first families in the neighborhood to have what was called “ON TV.”  With ON TV, we could watch great movies without commercial interruption. These weren’t the old movies that were shown on the major networks, oh no, this was the good stuff – the movies that had recently been shown in the drive-in theatre.
But there was a peculiar aspect of our newly converted television that our parents didn’t tell us about. Certain channels were blocked. After continued investigation, we soon realized that late at night one of those channels had images of men and women involved in a bizarre wrestling match. Even though there was no sound, through the fuzz, snow, and big squiggly line, we could make out the body parts of men and women playing a strange game of Twister with no clothes on. This was my first exposure to pornographic material. 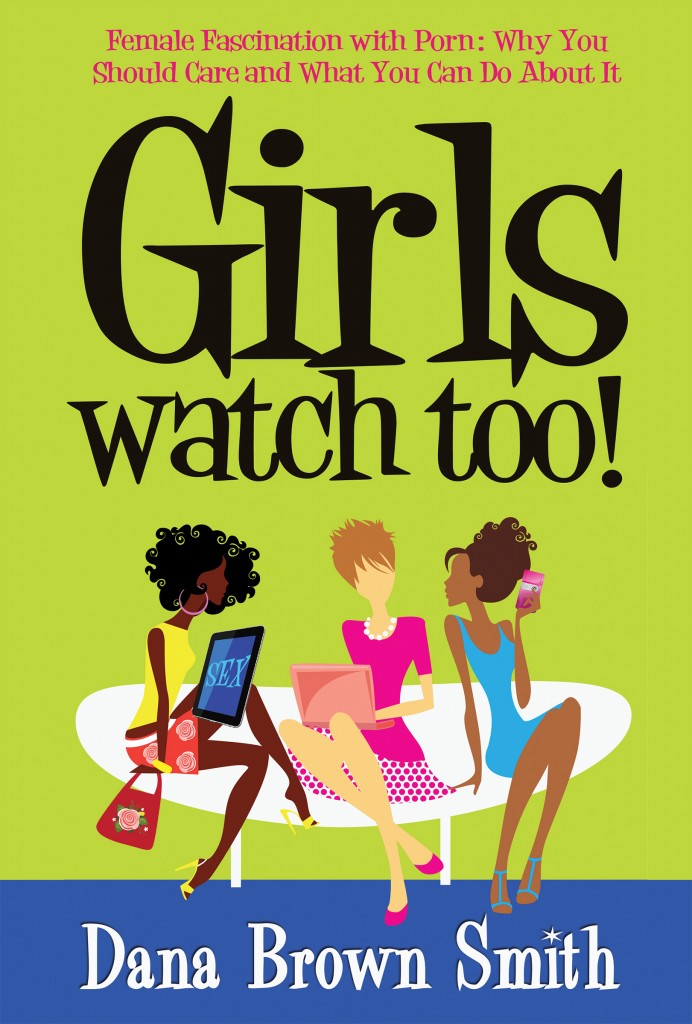